Sauvage is a 25 to 30 minute contemporary circus creation that investigates the role of choice and the possibilities for change in a Post-Anthropocene Era.

It combines aerial acrobatic discipline (rope) with movement that alludes to the Teatro di Figura or Puppet Theatre. The music is a mix of pre-composed and spontaneous modular synthesizer sounds created on stage. The show is for indoor spaces and for an adult audience.

Is it possible to make past and future coexist in the same space?
In which time are we in?

These questions run throughout Sauvage’s ‘non-time’, a space where, among the natural elements of lava stones, branches and organic matter, pieces of plastic and waste reveal themselves and betray man's artifice on a dying nature.
An animal being gradually discovers the contamination of his world. An alchemical cyber-man plays immersive ‘noise music’ inside a luminous cube, separated from everything else, as if he had fallen from the sky.

Another being appears in this world: an aerial rope, with her own soul and independent movement. It is a vertical line that moves and plays in the space, breaking the horizontal continuum and the principle of cause and effect of the linear time. Its movement manipulates the past and future to reorganize the present.
Sauvage dances and swings between the desire for a return to an archaic, archetypal and instinctual past, the fear of losing from our present the beautiful elements of progress, and a hypothesis of a future that presents itself as a tightrope walker in a fragile balance between the apocalypse and new possible beginnings. 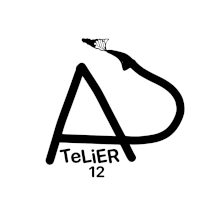 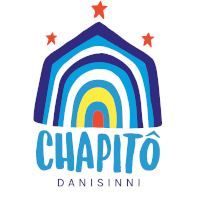 WE ARE LOOKING FOR ARTISTIC RESIDENCIES AND SUPPORT!